What are the benefits of blockchain in trade finance?

What are the benefits of blockchain in trade finance?
Fintech February 14, 2019
Blockchain is a digital ledger in which entries are made chronologically and publicly. Each entry contributes a sequential code for the previous entry which makes every item “indelible”. This ensures that every entry in the ledger of blockchain is verifiable. This technology is proving itself to be very useful in several fields of commerce and industry where indelible records not just of financial transactions but a wide variety of items is vital.

When asked “what is blockchain technology?” it is easiest to cite an example. When a house is built, it has a certain set of requirements that need to be fulfilled for it to pass certification; sewerage, utility connections, materials used etc. If those details are added to a blockchain they are visible to all and any subsequent change, say a new roof is completed or an extension is added can be added to the blockchain to provide an indelible record of the work being done. This will provide security for any future buyer of the property.

In finance, the use of blockchain has gone hand in hand with the development of cryptocurrencies like Bitcoin. Since cryptocurrencies are purely digital, they need a permanent record to show who owns them and that is where the blockchain is essential.

Sign up now at CurrencyTransfer.Com and enjoy the cheapest transfer rates 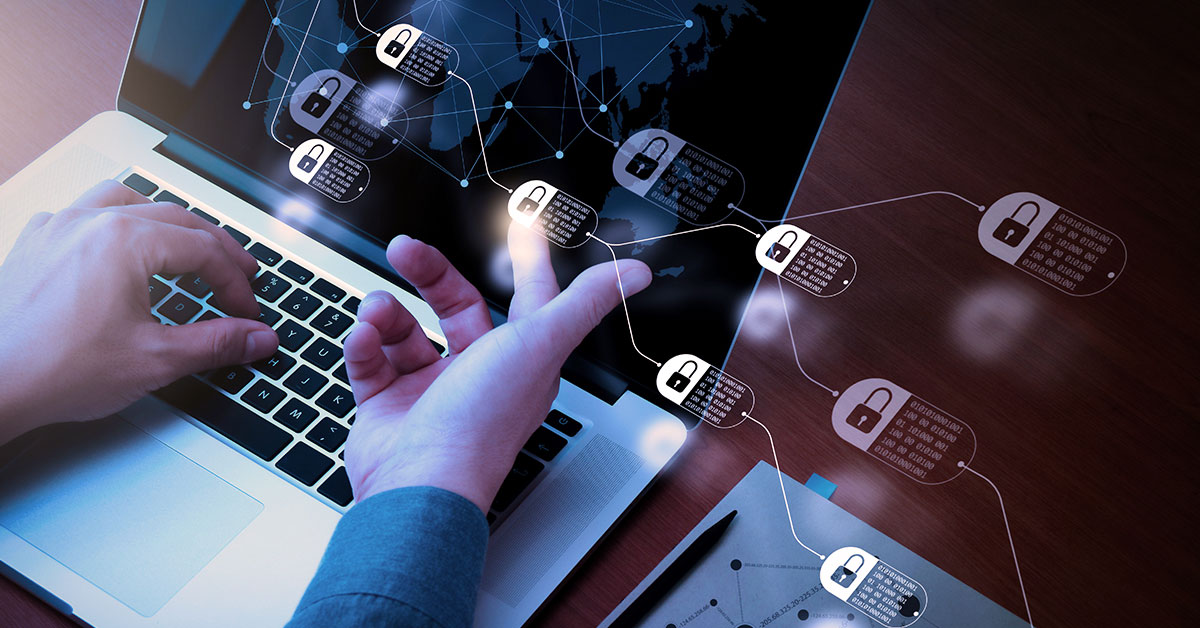 The benefits of blockchain are its simplicity and security. Since each new item adds to the coding and essentially verifies the previous item the possibility of a forgery is removed.

Methods of trade finance have remained essentially unchanged for many years. They rely on a code of conduct named the ICC Uniform Customs and Practice for Documentary Credits which even though it has been revised to take in certain changes, mostly in the field of delivery, its very existence means that a revolution is needed.

Blockchain in trade finance may be the solution that takes away the very mistrust that underscores the need for such a secure yet outmoded methodology. Trade Finance is an inefficient industry that is prone to fraud mostly due to the inordinate level of physical paperwork that accompanies every transaction. There is little room for a relationship to mature since there is no scope for anything other than an agreement between importer and exporter where a bank or banks stands in the middle guaranteeing performance on one side and payment on the other.

It could be said that the involvement of banks in what, for them, is a lucrative process may be what has stood in the way of progress, much as it did in the field of foreign exchange before the advent of Fintech.

Join today. We don’t believe in transfer fees and provide 100% transparency with all your costs built into the best exchange rate.

Blockchain and trade finance could be a “marriage made in heaven” for the parties to a trade finance transaction. All an importer wants is access to the goods that he has ordered, whereupon he will release payment. All the exporter wants is to be able to secure payment before he releases the goods. 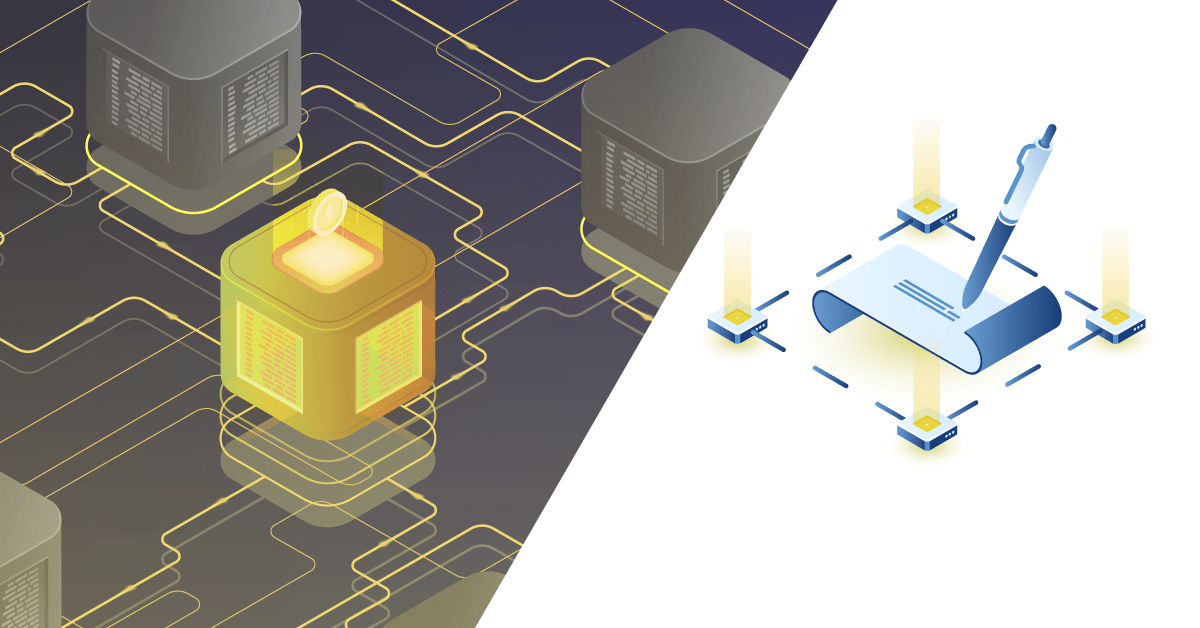 Confirmation of invoices, shipping dates, and certificates of origin and insurance could all be placed in a blockchain ledger providing comfort to both shipper and end user.

Following the growth of payments and foreign exchange firms, fintech has become more readily available. The innovation to merge trade finance and blockchain may not be too far away. This will allow greater use of non-bank payment methods to finance trade which will drive down costs and create efficiencies for you, the customer.

Blockchain trading and blockchain trading platforms have contributed to the explosion of trading in cryptocurrencies. As the market matures and coin offerings rival IPO’s as an accepted form of raising finance of both start-ups and established businesses, their use will grow as firms not associated with tech will start to take advantage. This will be a similar phenomenon to the dot-com revolution, bringing massive disruption to an area that desperately needs it.