What is trade finance in banking?

What is trade finance in banking?
Trade Finance February 12, 2019
Trade finance in banking is something of a misnomer. It has very little to do with the actual finance of trade and everything to do with the facilitation of trade. In banking, trade finance is the facilitation of trade between two parties. In essence, the bank stands between the two parties on the one side guaranteeing payment for the goods shipped, while on the other requiring sufficient documentation from the supplier to ensure that the goods shipped are what was ordered.

Under that heading, Trade Finance, (genuine) cash management, Foreign Exchange, and asset finance and leasing are all put together and become part of the ancillary services offered by relationship managers.

It is a series of products use by almost every type of commercial customer which imports or exports. The most common forms of Trade Finance are collections and letters of credit. 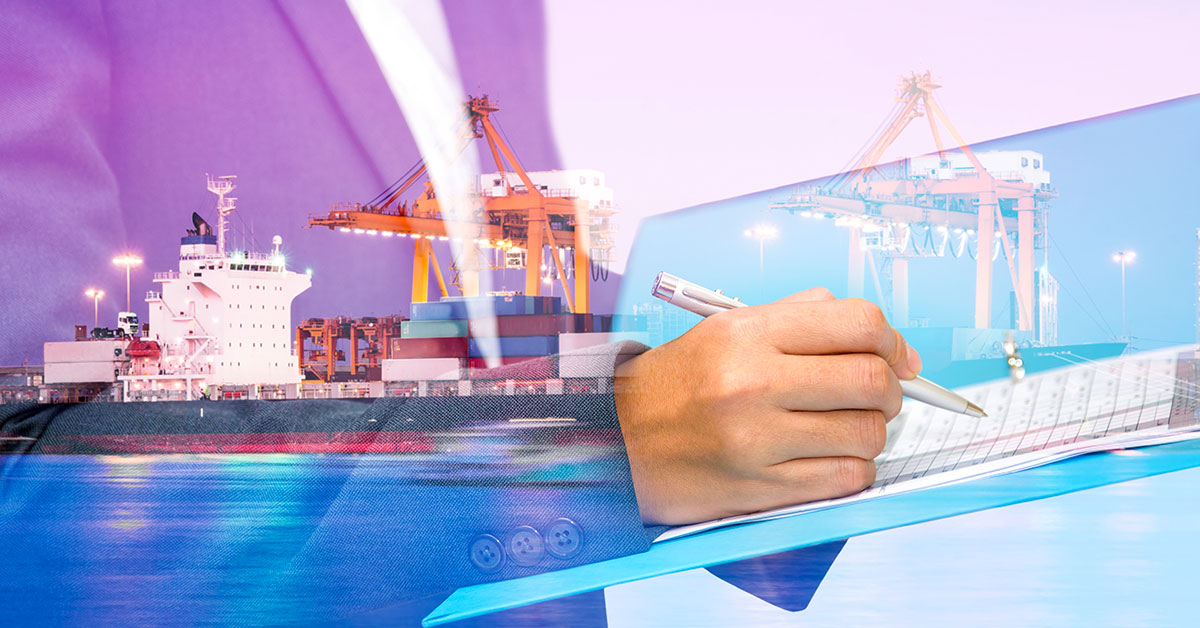 A collection is also termed as cash against documents or cash against acceptance. This is a slightly outmoded banking service where an exporter presents the documents (relevant to a shipment he has made) to his bank for onward forwarding to a bank (generally the importer’s bankers) in order to retain a level of security over the goods until they are either paid for or the importer accepts that he has a liability or obligation to pay at a date in the future.

Typically, under the terms of a commercial contract, the payment terms will be noted as “cash against documents”, and a list of documents will be listed. Once the shipment has been made, the necessary documents are presented to the exporters bank with instructions to send them to a bank overseas with a direction to release the goods once the importer has paid. If the terms of the commercial contract allow the importer credit terms, the instruction will be for the documents to be released against the acceptance by the importer of his liability to pay. It may be that the exporter will require the importer’s bank to add its “acceptance” to the bill of exchange which means that the bank guarantees payment.

Once that is done, the exporter is free to use the accepted bill of exchange as either collateral for facilities granted to him by his bank, or he can request the accepting bank to discount the bill and send him the proceeds directly. The accepting bank should have no issue with discounting its own acceptance since it has already confirmed that payment will be made.

This is a methodology in which trade finance genuinely means the finance of trade since the bank stands in the middle of the transaction providing finance to the exporter who can fund his business and the importer who gains time to sell the goods before he must pay. 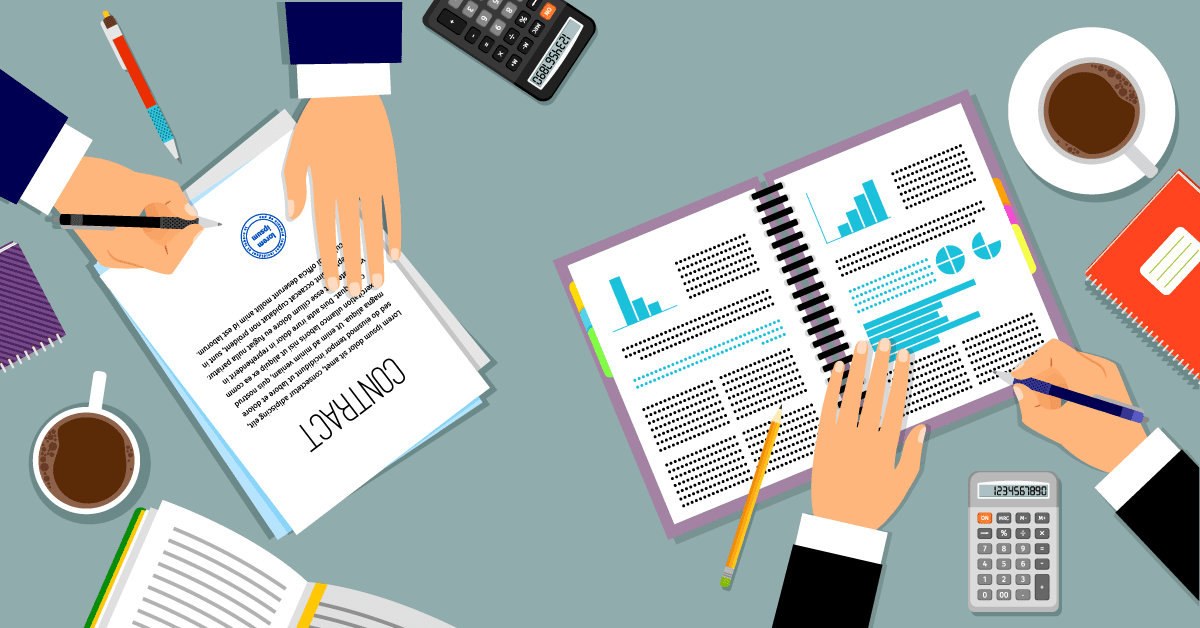 There is an even more common method that banks become involved in global trade finance and the is in the issue of Letters of Credit (L/C).

A letter of Credit is a document issued by a bank which is governed by a set of uniform customs and practices issued by the International Chamber of Commerce.

A letter of credit can be revocable or irrevocable. An irrevocable L/C cannot be changed without the agreement of all parties and is the “standard” term nowadays. It can also be advised or confirmed. Under a confirmed L/C, a bank, generally in the country of the exporter “confirms” that if the documents required under the terms of the L/C are presented within the validity date they guarantee payment. This obviously places an element of risk upon the confirming bank who, irrespective of the underlying commercial transaction must deem the risk of the issuing bank acceptable.

If the bank in the exporter’s country does not add its confirmation then it is simply an advising bank. In this case it doesn’t guarantee payment and although it will check the documents against the L/C it will not make payment until the funds are received from the issuing bank who may or may not pay until they have physical sight of the documents. They generally rely on a confirmation from the advising bank that conforming documents have been presented.

There are several methods of financing international trade, the most common of which are invoice discounting and asset finance, that do not fall under what banks generally call trade finance.

The UK government provides advice and guidance on export trade finance as it is an area they are keen to promote.

CurrencyTransfer.com has produced several documents that can be found on our website that refer to aspects of trade finance.

Banks use trade finance as a catchall phrase that includes cash management, documentary collections and letters of credit as well as the foreign exchange transactions necessary to make payments between suppliers in different countries. You should consider every option when entering into a trade finance transaction. It does not always pay to have all your eggs in one basket. It may be more work to deal with a specialist trade finance company and a dedicated payments firm as well as your bank but it can be an ultimately more profitable experience.