What are revocable and irrevocable Letters of Credit?

What are revocable and irrevocable Letters of Credit?
Trade Finance January 3, 2019

A Letter of Credit (L/C) is a document that provides a measure of security for a seller of goods to an overseas buyer by having a financial institution, usually a bank, guarantee payment as long as the conditions of the L/C are complied with. The buyer is also secured since the L/C also guarantees that he will receive the goods that have been ordered.

Under an irrevocable L/C, none of the terms can be changed without the agreement of all parties involved.

This is the basis under which the document provides the highest degree of security to all parties. 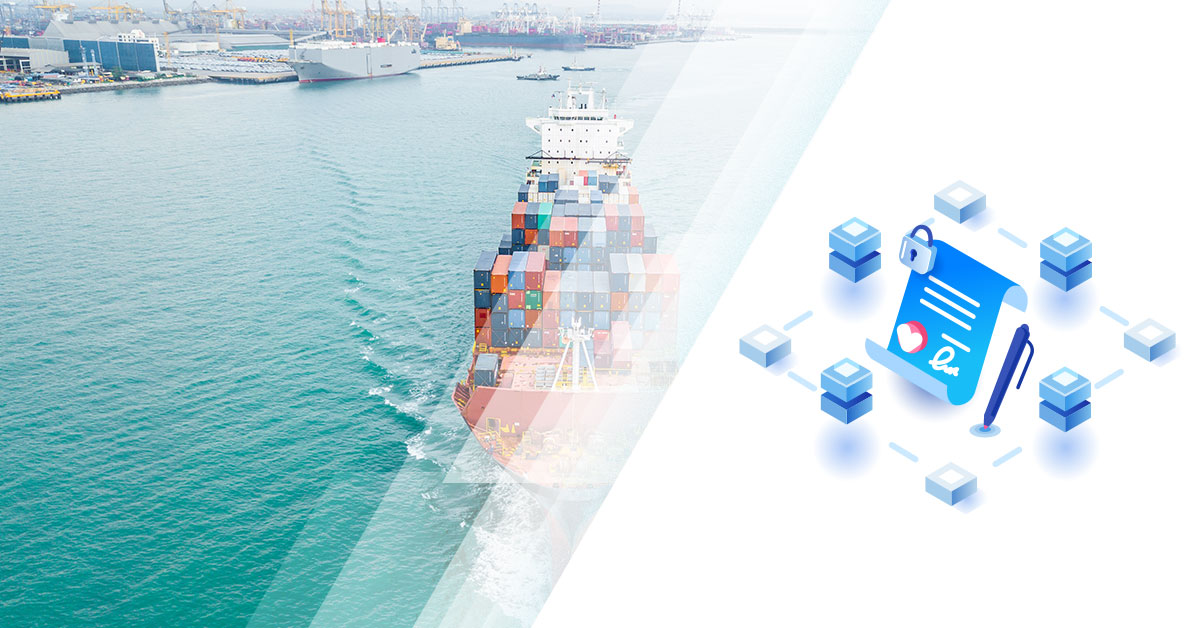 For example, under a revocable letter of credit, if the seller was unable to ship within the stipulated time period, he could simply amend the shipment date to whenever suits him. That may not suit the buyer, but he would be powerless. Under an irrevocable Letter of Credit, if the shipper is unable to ship within the agreed upon time period, he would have to apply to the buyer to have the L/C extended and that may not suit his supply chain requirements and he has the right to refuse.

Sign up today with CurrencyTransfer.Com for free international payments

Letters of credit are not only used for trade transactions, they can be used as a guarantee of service or performance. In this case the L/C is termed a Standby Letter of Credit.

The same terms apply to a commercial L/C because it must be irrevocable to provide all parties with security. Under a standby letter of credit there is generally only one document that must be presented. That document is generally a statement from the beneficiary that the applicant hasn’t fulfilled the terms of a contract between them. Confirmation can still be added, so for a beneficiary, a confirmed irrevocable standby letter of credit is preferable. Standby Letters of Credit are becoming more common as they take away the legal issues when guarantees are issued with two parties in different legal jurisdictions. 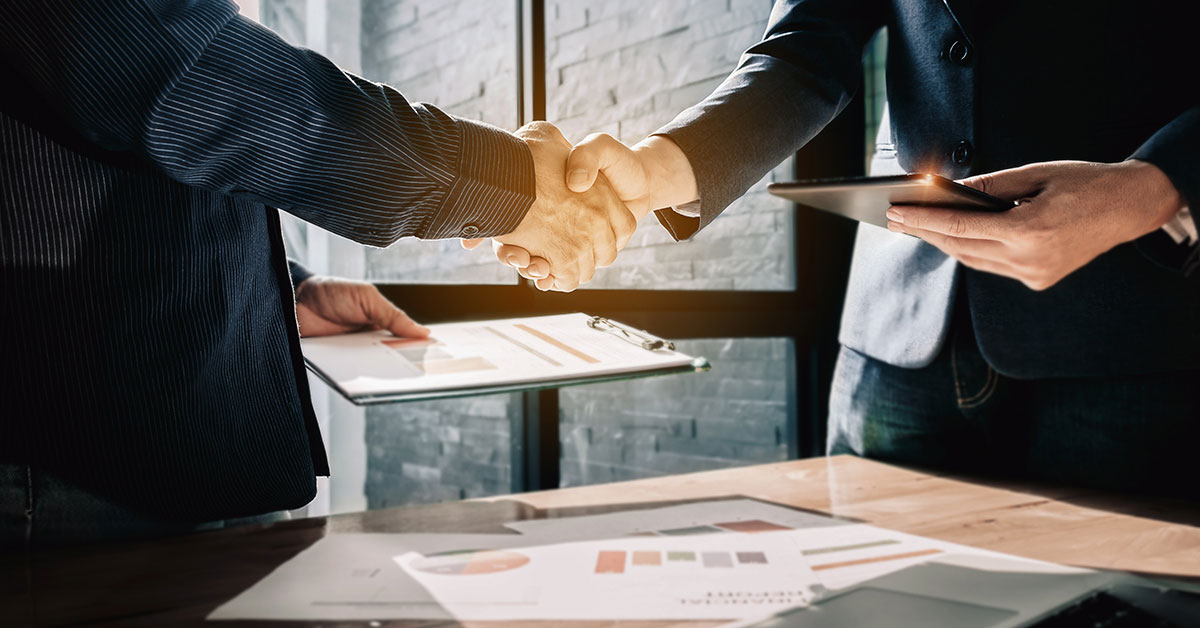 A confirmed Irrevocable standby letter of credit is preferable to the beneficiary since it will be payable with the minimum of “red tape” if the need arises. The burden of proof that the action or service supposed to have been provided by the L/C’s applicant hasn’t taken place is far less that under a Letter of Guarantee which is often a cause for dispute and payment delays. From the applicant’s perspective, the standby L/C costs less but runs a slightly higher risk of being “abused” by the beneficiary.

The difference between revocable and irrevocable letters of credit is a matter of enforceability. A revocable L/C is virtually unenforceable since any party can change the terms in his favour or to the detriment of the other party. Under an irrevocable L/C all parties can receive comfort from the fact that unless there is agreement from all sides, the terms of the L/C will be in accordance with the original agreement.