What is a business trade cycle?

What is a business trade cycle?
Trade Finance February 21, 2019
A business trade cycle or simply “the trade cycle” is the cycle countries go through as collective economic activity ebbs and flows. This affects employment, inflation, economic output and consumer spending. The Central Bank also takes note of the business cycle when setting monetary policy and controlling short-term interest rates.

There are several ways in which the point in the business cycle an economy has reached can be defined. Obviously, GDP (Gross Domestic Product), the total output from an economy is the most significant and easily understood measure of performance.

However, GDP is an entirely subjective measure and differs greatly from country to country and region to region.

Sign up today at CurrencyTransfer.Com and join thousands of happy clients getting up to 85% better‑than‑bank exchange rates. 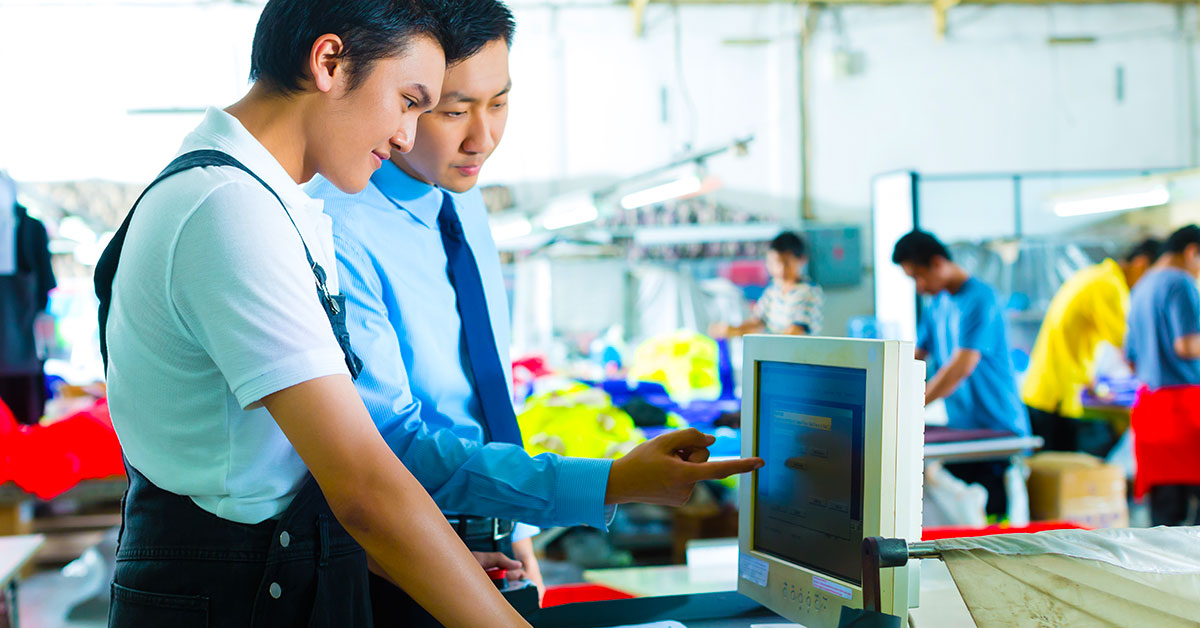 The contribution of various economies contributes to the business cycle globally. This is built from the bottom up. There is a strong relationship between countries that are considered manufacturers or suppliers such as China and South Korea and consumers like the United Kingdom, and the United States.

For example, in 2018, the United States economy reacted strongly to a stimulus package initiated by President Trump in which he cut taxes which provided greater spending power to the population and provided funds for large infrastructure projects to be started.

This seemingly created a slightly false view of the U.S. economy since wealth creation is the role of the administration, but since other measures such as employment also performed well, it was a positive development.

The only question is sustainability and as the effect of the twin stimuli has faded, so GDP which grew by 4.1% in the second quarter fell to 3.5% in the third. This isn’t causing a great deal of concern since the U.S. economy is approaching its peak in the current business trade cycle but with the Central Bank still adopting a tightening bias, one of the more significant indicators is still positive.

China which is still considered a developing economy, grew by 6.6% in the third quarter of 2018 but that cannot be compared to the output of the U.S. or U.K. (which grew at an annualized 2.5%) since their economies react to different dynamics. China’s emergence as a global power has created an entirely new paradigm for many global producers of raw materials. Australia, for example, is not wholly dependent upon China for GDP growth. To paraphrase a well-known saying, when China sneezed, Australia catches a cold. 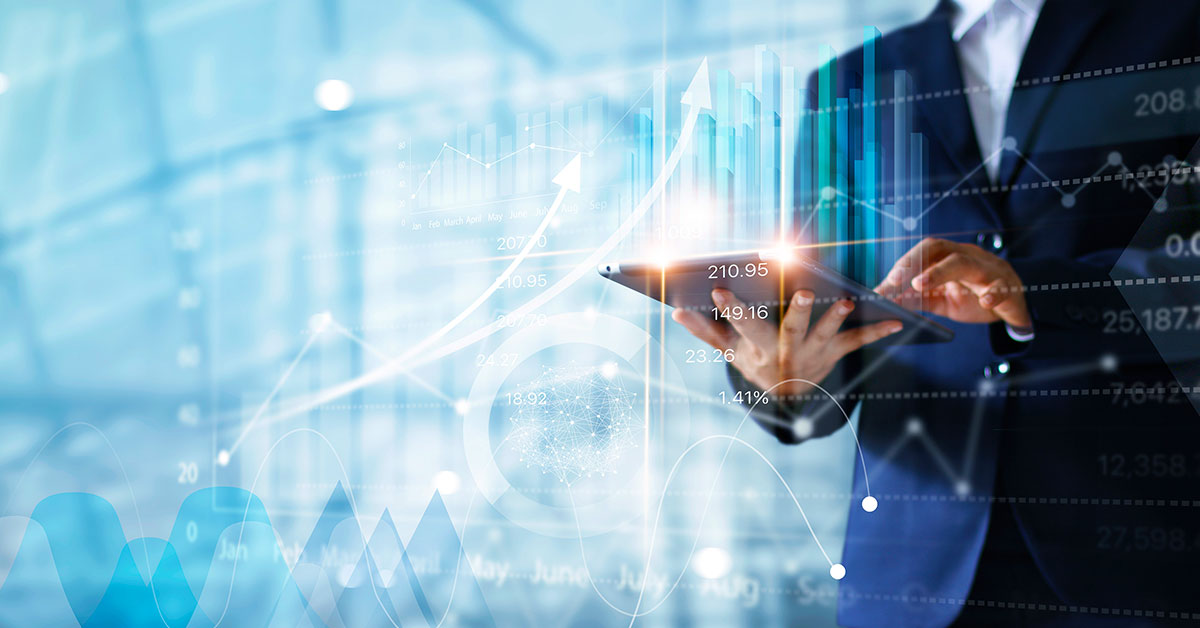 Central Banks spend a great deal of time assessing the performance of their economy and understanding the business cycle in economics. Government economic policy provides a set of guidelines to which the Central Banks conform by adjusting monetary policy accordingly. In most developed economies the Governments set an inflation target. The Monetary Policy Committee of the Bank of England has a primary remit to maintain inflation at 2%. The caveat to this responsibility is that the maintenance of the inflation target must be within a framework of strong sustainable and balanced growth.

The Central Bank must take notice of the business cycle as it creates conditions for growth. If we consider an economy that is emerging from a period of little or no growth or even a recession, it is likely that interest rates will have been low to stimulate the economy. As business start to see growing order books, they will employ more staff and they will feel more comfortable reducing discounts they had previously been offering in order to sell their goods. This price increase plus an increase in number of people in work adds to inflation, which will start to rise as will growth.

The Central Bank will be cognisant of the rise in inflation but also need to be aware of the danger of raising interest rates to quickly which increases businesses borrowing costs and pushes up mortgage payments for consumers.

As growth starts to pick up, its pace is closely monitored for “overheating”. This is where GDP growth and inflation are growing at an uncontrolled rate. It is then necessary to raise short term interest rates and eventually the economy cools but it is the extent of that cooling that determines how GDP reacts and as interest rates peak, in general so does the business cycle.

CFO’s and Finance Directors spend a great deal of time considering their own business cycle and how it fits with the business cycle of their own market and country. This governs staffing level, investment, and profitability forecasts and enable planning for the future.

Not all businesses trade cycles are the same even within the same economy and a lot depends on the type of industry of service sector they are engaged in.