The Impact of exchange rates on international commerce

The Impact of exchange rates on international commerce
Import/Export July 30, 2018
In the past, businesses who traded internationally had tended to accept the fluctuations of the foreign exchange market as a “cost of doing business”. Then, as the foreign exchange market matured, several ex-traders were employed by larger firms, predominantly in the energy sector, and the corporate treasury function was born.

The trickle-down effect of ex-bankers joining international trading firms meant two things; first, banks could no longer get away with charging exorbitant spreads to their clients and second, a greater awareness was created of the effect FX was having on firm’s bottom line.

As can be seen from the collapse in Sterling following the Brexit referendum, the effect on a firm’s bottom line from depreciation of their base currency can be devastating, but it is a two way street. For an importer of raw materials, a devaluation pushes producer prices (the price paid for raw materials at the factory gate) higher. This will make the finished goods more expensive domestically, but the price for export is lowered by selling in a weaker currency. This is what is termed ‘imported inflation’, where a higher price for raw materials due to a weakening currency leads, eventually to higher CPI.

Conversely, a rise in the value of a firm’s home currency makes the import of raw materials cheaper but their clients will find the finished product expensive.

Click here to save up to 85% on business currency transfers! 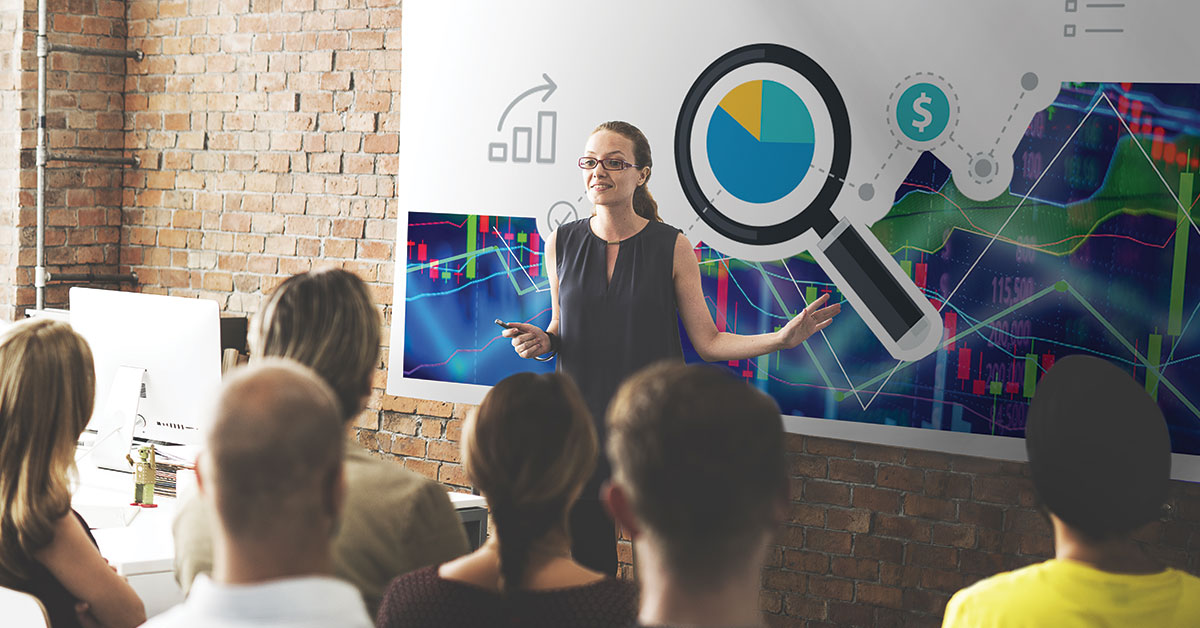 Currency fluctuations are a daily occurrence and therefore hedging of exposures is critical. Hedging programmes come in “all shapes and sizes” and a bespoke programme provides not only protection to the bottom line, but it can also provide a sales team with a competitive edge, safe in the knowledge that any discount they offer an overseas customer won’t cause distress to the CFO.

Finance Directors, CEO’s and CFO’s are now becoming acutely aware of business exchange rates and a hedging strategy is usually created on an annual basis as part of the overall budgeting process. This will determine how much risk, if any, the business is comfortable with, the types of products that the treasury (if the company is big enough to have one) can take and this will feed neatly into both marketing and sales strategies. Read more about hedging FX.

Exchange rate trading, or FX trading as it is more commonly known is becoming a major topic of conversation at board level, although it pays to get the advice of an expert who understands the ramifications of the market. There are untold stories of CFO’s who bought a currency as a hedge, saw that currency appreciate and decided to sell and take the profit only for that currency to continue to appreciate and end up costing the firm more and ruining a perfectly profitable sale. 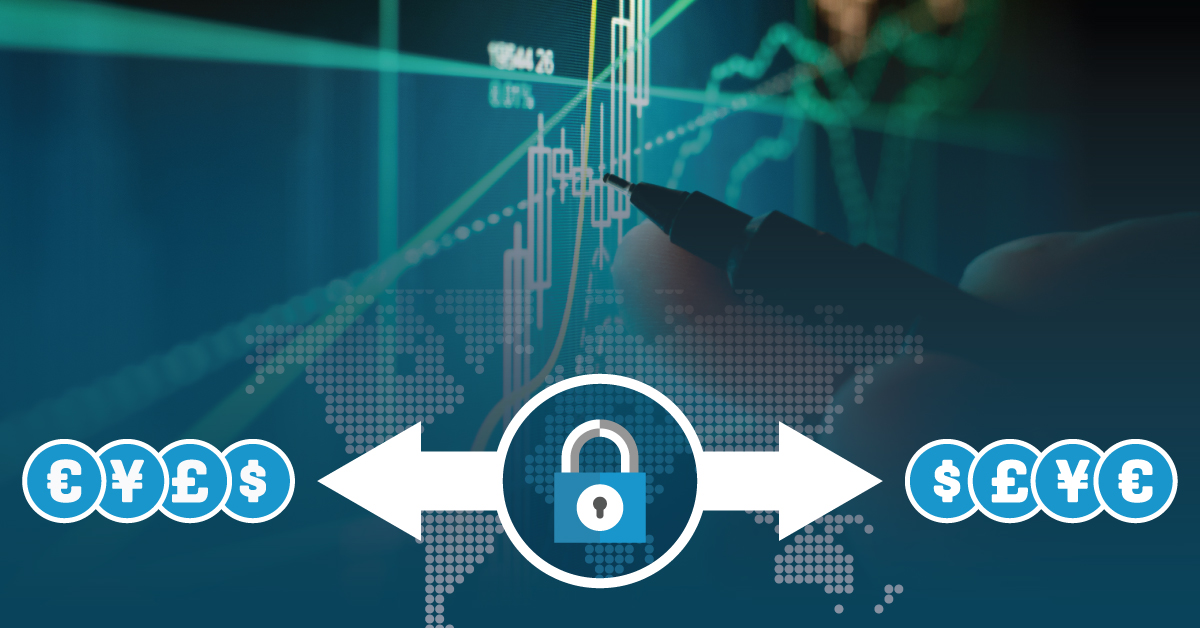 There is an inextricable link between international trade and foreign exchange and much to consider at every stage of the process. It is vital that as soon as any price is agreed, where there is a foreign exchange element, whether as a seller where you will receive foreign currency, or as a buyer where you will have to pay in a currency other than your own, that the FX rate is locked in.

As a buyer of either raw materials or finished goods, if the amount you eventually pay in your home currency is more than originally expected then there will be a negative effect on the bottom line somewhere. As a seller, if you receive less than you anticipated, then the same is true.

There is a lot written about how exchange rates influence international trade, but in practicality this shouldn’t be the case. As long as an effective hedging strategy is put in place prior to signing a contract which agrees price, it should be relatively simple to either deliver the currency to a partner like Currencytransfer.com or arrange to have them settle your foreign currency invoice while you deliver your home currency to them.