In  “ The Startup Nation,” authors Dan Senor and Saul Singer discuss the economic miracle of Israel. The start up nation has reached such a high point of innovation and market disruption that many have begun to call Israel the “New Silicon Valley.” In the past few years, the tech scene in Israel has achieved such great things that it has done much more than just catch the eye of multi billion dollar companies. Many of the world’s leading companies are not only buying out or acquiring Israeli start-ups but they have even decided to build facilities in Israel. Companies like Microsoft, Google, Orcale, Yahoo, Intel, IBM and more have dedicated research and development centres in Israel simply because they believe Israel is where the future of technology resides. This belief comes from the new talent seen in the local start ups.

To celebrate the CurrencyTransfer.com arrival in ‘The Startup Nation,’ we’ve decided to take a closer look some of the top success stories in the fintech community here in Israel.

Yoni Assia holds a strong passion for financial based computer industries. He believes the world’s banking system, as a whole, is extremely behind in comparison to the updated technology we see everywhere else.  We’re at the start of the social revolution. His company, eToro, is the world’s largest “Social Investment Network” that allows users to post their trading decisions or activities. It allows simple traders, like me and you, to follow the activities of rockstar traders worldwide. Yoni, his brother Ronen, and their partner David Ring founded the company which now boasts an expert version of their platform that is used by wall street professionals and ‘average joe’s’ across the globe. Their company  has a research and development centre in the heart of The Startup Nation. 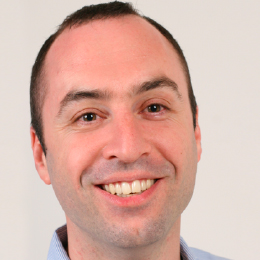 David Jackson is a top British financial startup owner that has taken the same crowdsourcing that an app like Waze uses and turned it into one of the world’s greatest information websites for trading and stocks. SeekingAlpha focuses on sharing investment research and ideas. What makes SeekingAlpha’s information valid and intriguing is their premium bloggers. SeekingAlpha has around 550 premium bloggers that get paid to disclose their information on certain stock or companies. Another recent update for SeekingAlpha has been their email alerts, where customers are automatically emailed as soon as something of large importance has occurred. 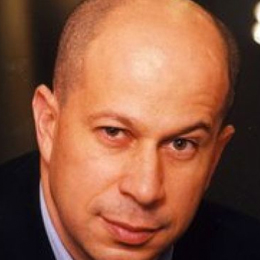 Yuval Tal, Israeli-born, has a successful track record in the world of tech, and in recent years again with Payoneer. Tal realized his calling in life was computers and opened his first company called EX4. This ecommerce company, which is now called FiftyOne, grossed over 500 Million dollars within its first five years of operation. Tal’s latest venture, Payoneer, is a cross-border payment business allows large businesses (think Fiverr, AirBNB) to easily pay out multiple accounts by assigning the debt to prepaid MasterCard cards. Payoneer also focuses on sending large global payments through banking networks across the globe. 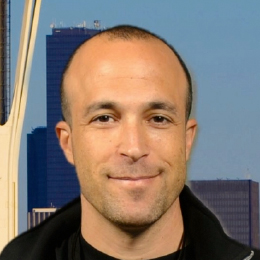 Oren Levy is the creator of Zooz, one of the world’s premier mobile-check out systems. Zooz has out-shown many already popular systems like Paypal due to its easy user experience and one tap buy. Oren Levy claims that Zooz’s main goal is to get more people to the “Thank You!” page after they have bought an item. Levy has commented on the fact that today, about 94% of online shoppers never follow through and buy what is in their “online cart.” This percentage is even higher in mobile phones, coming it in at 97%. In the first round of investing, Zooz has already raised over 2 Million dollars and is expected to be a huge hit in the mobile payment industry. 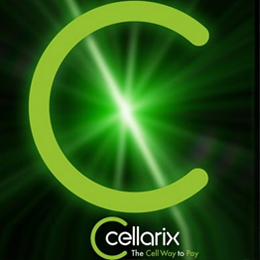 Shlomo Zytman is an innovator who created several successful tech companies throughout Israel. His first was a mobile payment-parking brand by the name of PanGo. His more recent company goes by the name of Cellarix and its goal is to mimic those big and uncomfortable wallets we all still lug around today. Cellarix is essentially a mobile wallet, and many stores and restaurants around Israel have already begun to accept payments from Cellarix. You can also pay a friend through Cellarix or charge someone, which is great for freelancers, or even when you want to share the price of a gift with someone. The charge for using Cellarix is one shekel per transaction, which is equivalent to about 28 American cents. This defeats the fees that we all must pay at ATM’s and such. 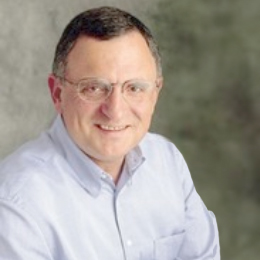 With 25 years of experience, Avi Zeevi is known as a veteran among the world of IT and FinTech. Zeevi has a record in taking Israeli startups to the global stage; he is the co founder of Carmel Ventures, which is owned by the Viola Group, also co-founded by him. The viola group manages about 2 Billion dollars in assets, while Carmel Ventures alone deals with 600 Million dollars in assets. Carmel Ventures is an Israeli VC firm that focuses on early stage Internet, communications, semi-conductor, software, and media startups or companies. Carmel Ventures has funded some of the most successful companies or startups in Israel like Payoneer, and ECI Telecom, which sold for 1.25 Billion dollars. Zeevi sits on the board of many important companies such as Payoneer, SundaySky, YCD and Personetics. He also has funded and co founded Tzeva, a non-profit, educational organization, which operates enrichment, centers for underprivileged children all around Israel. 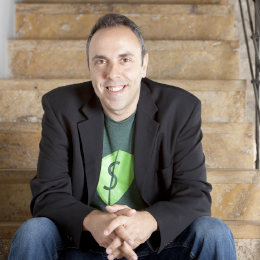 Yaron Samid, a “techy” at heart that has had over three successful entrepreneurial ventures. The first two were Pando Newtworks, and DeskSite, and the third is Billguard, an application that is used to counter act credit card fraud as well as help keep track of your spending. BillGuard is unique in the sense that it uses crowdsourcing to tackle credit card fraud. The way the app functions is by displaying a few charges that may be a bit unusual, the user then tells the app if the charge was made by the cards owner, or if the charge seems suspicious. If the user marked a charge as suspicious, BillGuard then contacts the merchant and begins to dispute the charge. The more people mark a specific merchant as suspicious, the better BillGuard gets at notifying its users when a charge may be fraudulent. BillGuard was named the “Best Finance App” by TechCrunch in 2013 and continues to save its customers money everyday. Samid is also the founder of “TechAviv” a group of global Israeli startup founders that has reached over 3,000 members. 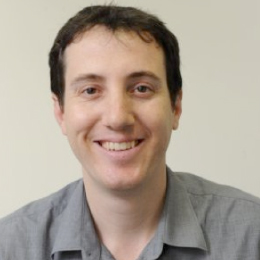 Dorel Blitz serves as an Innovation Manager at Bank Leumi, one of Israeli’s top and most forward thinking banks. Before Leumi, Blitz worked at the research and development department of Adkit and was also an investigator at the National Investigation Unit for severe and international organized crime. Blitz has lead Bank Leumi in a new venture working jointly with Elevator Fund on an accelerator for early stage Israeli talent specifically focusing on fintech. As part of Israel’s integral economy, Bank Leumi assists Israel in becoming the full-fledged start up nation. 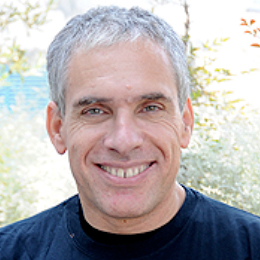 Uri Levine, the famed co-founder of Waze, is not even nearly finished with his serial entrepreneurship. His last company, Waze, sold for a whopping 1.1 Billion dollars to Google in 2013. In his new startup, FEEX, Levine uses crowdsourcing to tackle the world of hidden and obscure fees. In America alone, every year about 600 Billions dollars is lost to “hidden fees.” Levine came up with the idea after realizing that his parents had a large amount of hidden fees on their retirement fun. Feex uses the same technique as Waze, crowdsourcing to find the cheapest alternatives for life insurance, retirement funds, saving accounts and more. This in turn will force the larger companies to get rid of hidden fees and to stop overcharging customers for their services. 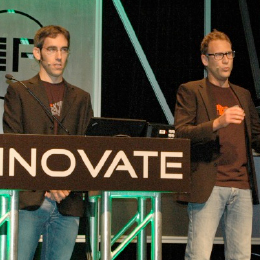 TipRanks is a browser application that instantly allows its users to see the track performance of any Wall Street analyst they choose. The founders of TipRanks, Uri Gruenbaum and Gilad Gat have clamed that out of the 89% of the time analysts say to buy, 50.2% of those times they are wrong. TipRanks is an information network that shows its users a true perspective into the analysts they are thinking about listening to or following. TipRanks is headquartered in Tel Aviv and was founded in 2012; their product was launched in April of 2013 and has seen a lot of success. The photo below is of Uri and Gilad speaking at the Finovate conference in 2013.