Exporting to the USA

To export to the USA post-Brexit, firms will need the UK government to create a free trade agreement with the Trump Administration as soon as possible. Given the President’s use of trade as a weapon, and his coy attitude when asked about dealing with UK post-Brexit those negotiations could be anything but straightforward.

The U.S. is the UK’s largest individual trading partner. In 2017, £37.1 billion worth of exports took place. This accounts for 19% of all exports. 11% of the UK’s total imports came from the U.S. The White House may try to even this up a little during trade negotiations.

To export to the USA, UK firms are subject to a reasonably uncomplicated regulatory regime.

America has minimal language issues, a highly evolved legal framework dealing with trade disputes, access to an ongoing global supply chain which opens doors to other markets and an entrepreneurial culture which provides UK businesses with a fertile landscape for new business. 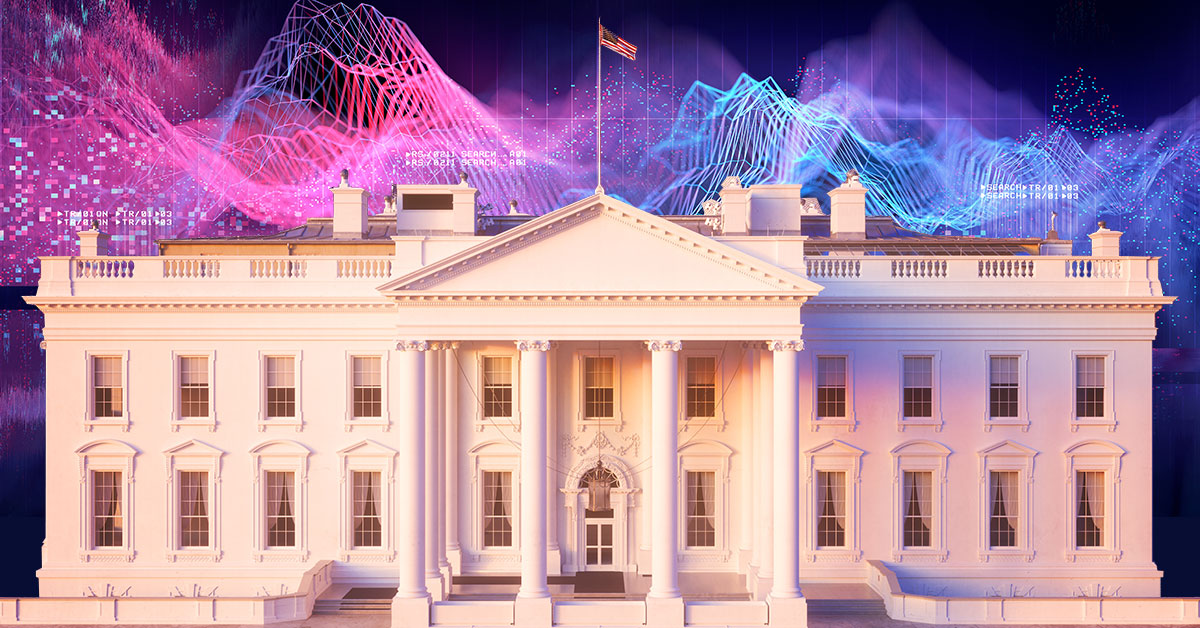 Exporting to the USA from the UK should be aided by their historical “Special Relationship” but that idea has faded as the President sees every partner as a potential opponent and requires every agreement to be, at least, reciprocated. In this regard, the UK understands the importance of the relationship and this, to a certain degree, has led to the UK continually “looking west rather than east”, which has brought strain to the soon to be dissolved membership of the European Union.

Click here to save money on currency transfers as an importer/exporter!

The UK has fallen behind France and Germany in the value of its exports to the U.S. The U.K. currently (as at December 2017), makes up just 1.4% of total U.S. imports. Exporting to the USA from the UK should improve following Brexit although the beneficial terms of the EU trade agreement are the major reason for growth in French and German exports. However, the UK could benefit from the threats being made over US imports of EU manufactured vehicles and the tit-for-tat measures being introduced.

Services are a major export which will present an opportunity following Brexit, Dependent upon the final Brexit agreement, the UK financial services industry will be denied free access to the EU which will lead to a more global approach and possible entry into the U.S. market through acquisition.

Exporting goods to the U.S. will require the UK Government to leverage the pre-existing special relationship but more likely open UK markets to imports since reciprocity is the cornerstone of U.S trade policy and will be for the foreseeable future despite the propensity of the President to opt out of treaties that are already in place. 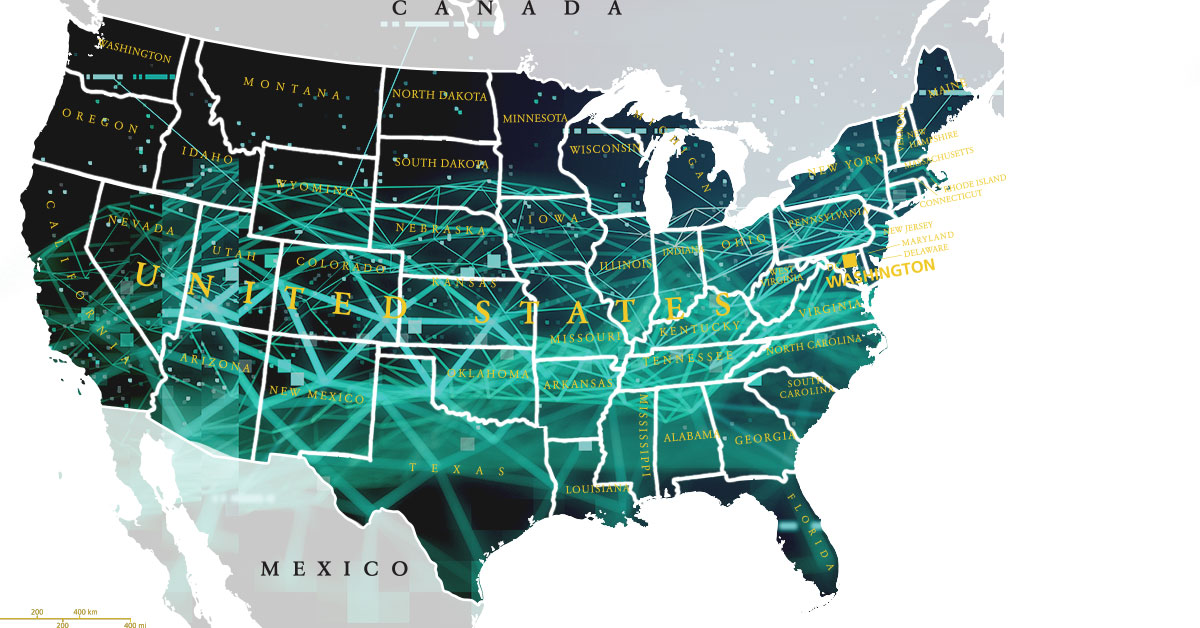 A genuine challenge facing a business looking to break into the U.S. market is the Federal Government System whereby every State has its own regulations. This is both a threat and an opportunity. The opportunity comes from virtually fifty new markets to explore, the threat is the fact that the regulatory framework is so diverse that no assumptions can be made, and each State’s rules need to be fully investigated and understood.

For every potential market in a new state, a thorough investigation must take place which includes;

On the positive side, however, if a product doesn’t fit in one state there are forty-nine more where it may.

In summary, there will be “tougher nuts to crack” for exporters following Brexit, but in order to make a success of what could be a significant investment, a thorough understanding of the information provided by the UK Department of International Trade will provide a solid basis.

Save up to 85% on foreign exchange transfers with CurrencyTransfer.com!