Which Currency to Invoice in as an Exporter

Which Currency to Invoice in as an Exporter
Import/Export July 5, 2018

The pros and cons

For any business, the most important part of any sale is being paid for the goods or service you have provided.

The next most important part is to receive the amount you expect. It is therefore obviously most advantageous to invoice your customer in your home currency.

But is that really the case?

To be sure that your customer makes payment to you in your currency, he is going to incur additional costs. In that case, at the contract stage, when you ask to be paid in your home currency, you are going to be told that all additional costs incurred are for your account. This then adds another unknown to the equation.

How much less than the invoice amount will be received?

Bank charges are far from inconsequential and accepting overseas bank charges leaves the exporter with no form of recourse since the L/C (Letter of Credit) will be settled, goods delivered, and the transaction considered complete

Save up to 85% on transfer fees when sending money overseas with CurrencyTransfer.com 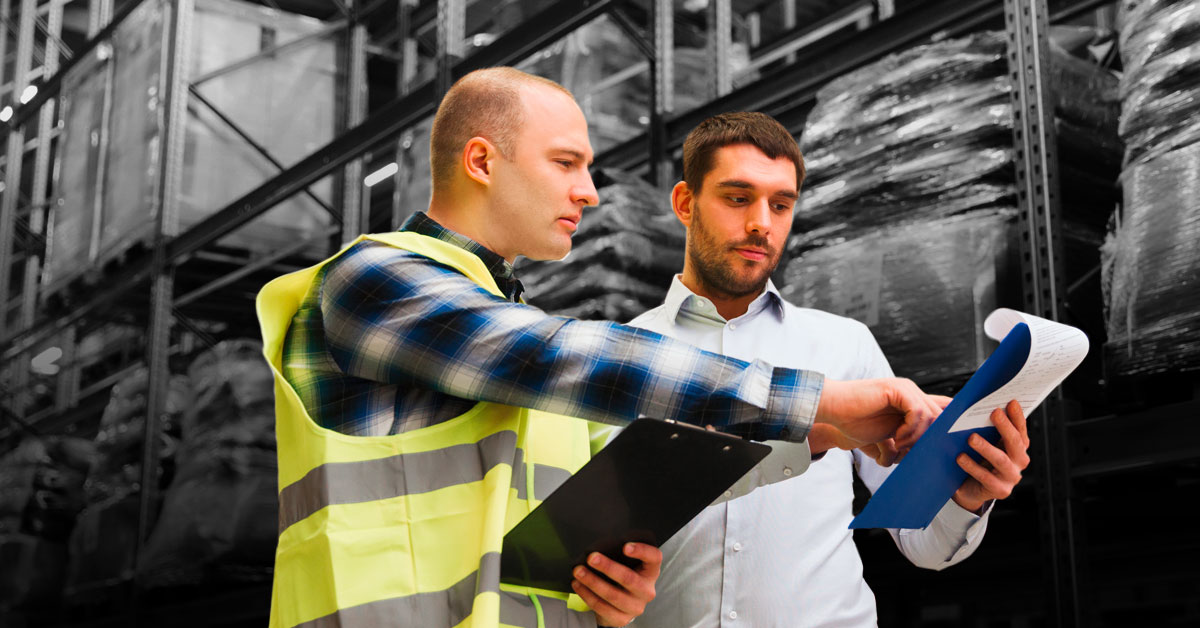 All charges and fees are negotiable of course. It is commonplace that the importer will pay for the cost of a letter of credit and the exporter will pay the confirmation fee.

It is also common practice that any transfer fees are covered by the Letter of Credit (L/C) fees but an importer who is asked to open an L/C in, to him, a foreign currency will most likely try to negotiate a lower price per unit.

International payment terms are fairly standard although there are no hard and fast rules as to who pays what, and is open to negotiation.

Methods of payment in international trade work on a matrix of cost versus security. The more secure you wish your payment to be, the more it is likely to cost. It has a lot to do with where you are selling to and the due diligence you have done on your customer.

For example, selling to Egypt would probably require an L/C issued by an Egyptian Bank to be confirmed by a London bank. That may not be cheap, but it means that the payment is guaranteed in the U.K provided the exporter conforms with the terms of the L/C.

However, selling to most Western European countries would still require an L/C but only advised through a UK bank, most likely the London Branch of the European bank.

If an L/C is advised, the UK branch will ensure that the terms of the L/C are complied with, doesn’t guarantee the payment, and won’t release funds until it receives them from the issuer. The issuing bank is obligated to pay if it receives conforming documents without further reference to the importer. 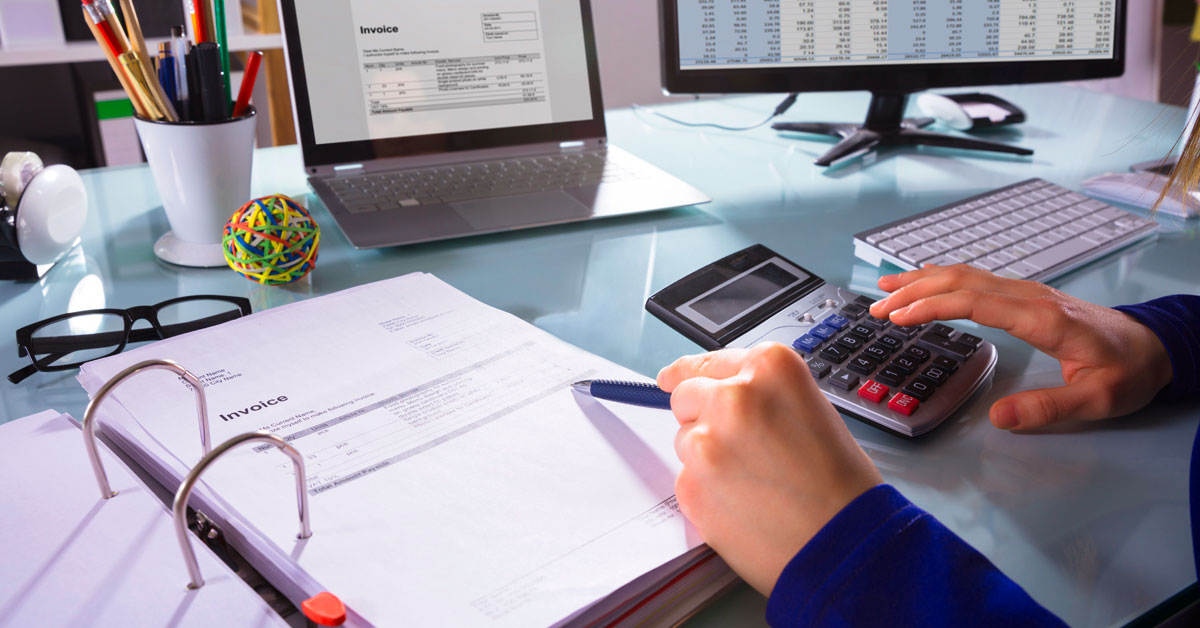 The intermediary will quote a rate at which the exporter may exchange the foreign currency into his home currency ensuring that he receives the amount he expects to receive by converting that amount into the currency of the importer.

The fact that there may be an L/C involved is immaterial, if the exporter delivers the foreign currency to the intermediary, he will receive payment in his own currency.

You don’t have to know how to trade foreign exchange, all that matters is that you invoice in an amount of foreign currency equivalent to the amount you wish to receive in your own currency at the rate given to you by the intermediary.

The commission rate which a platform like CurrencyTransfer.com will take is often an area of contention.

The deliverable foreign exchange market has grown ever more competitive as technology, coupled with banks being willing to provide (relatively) cheap liquidity, ensures that only the most competitive survive.

Import pricing is different to export pricing as between import (buying foreign currency) and export (selling foreign currency) a “spread” between bid and offer is being charged. In the market, there is a difference between the buy (bid) rate and sell (offer rate). For example, when going on holiday, a traveller will buy currency the offer rate but when he returns and no longer requires the foreign currency he sells the currency back at the bid rate. The difference between the two rates is the spread which tends to remain constant as the rates move up and down.

Click to save on transfer fees when sending money overseas!