Has the Weaker Pound Helped Growth in UK Manufacturing?

The Effect of Sterling weakness on UK Manufacturers

Since the Brexit referendum, UK manufacturing has undoubtedly been affected by the weakness of the pound but that effect has been a double edged sword. The latest data shows that in the three months to April production fell by 0.5%. This is the largest fall in a little over a year.

A significant issue for UK manufacturing companies has been the rise, but also the uncertainty, of producer prices. As the pound weakens, the price of imported components rises and not all of these additional costs can be passed on to the consumer. This leads to uncertainty in Purchasing Managers Indexes of activity (UK PMI’s) which in turn, when reported to the financial markets, leads to a fall in the currency which becomes a self-fulfilling prophecy or vicious circle.

For exporters, particularly those who do not necessarily source components overseas, the weak pound is a benefit to their business, providing any currency weakness is managed correctly and hedged sensibly.

It is vital to British manufacturing that the effect of the fluctuations in the currency are properly hedged. The key to success and growth of a UK manufacturing business lies with correct management of price volatility in any component of the finished article together with the ability to sell the product to the market. are. One of the major roles of the CEO, CFO or Finance Director is to ensure that volatility is managed in order to create consistent pricing and an ability to adhere to the growth plans of the business. The more volatile the markets, the more need for proactive FX management, where non-bank foreign exchange specialists and FinTech focused platforms can add tremendous value.

Want to protect against currency volatility and score killer savings? Get smart with FX management on our award-winning business foreign exchange marketplace. 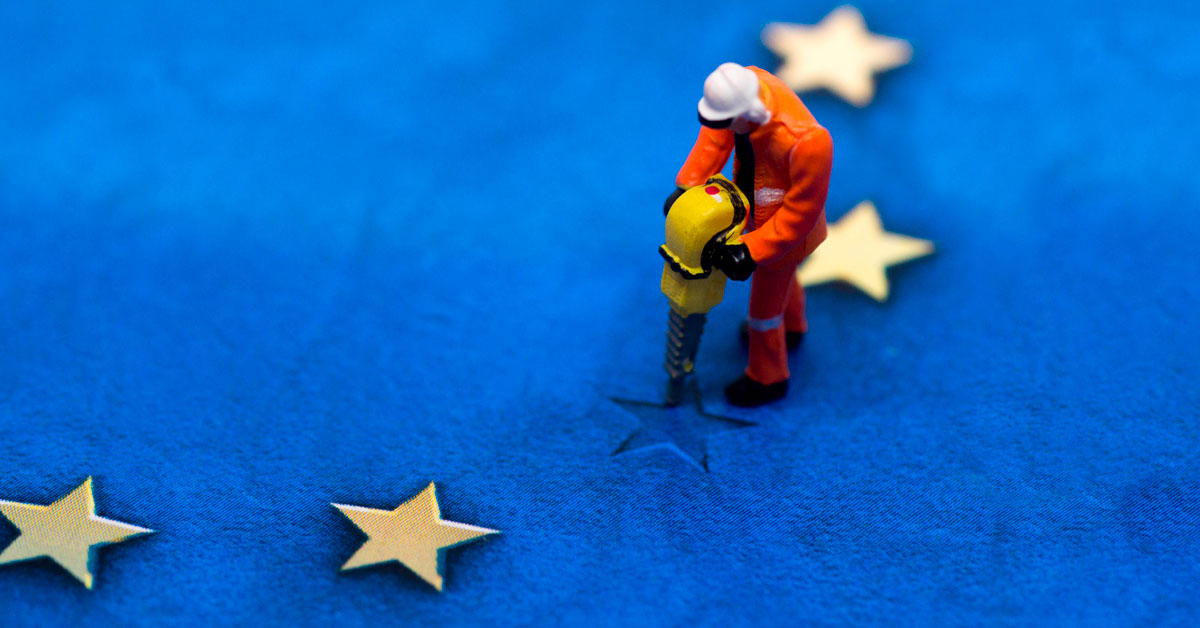 Since the Pound was forced from the Exchange Rate Mechanism of the European Monetary System in 1992 there has not been a more significant event for the UK economy than Brexit.

The effect of Brexit on Sterling has been and will continue to be potentially enormous. The original fall, of a little more than 20%, which took place between June 24th and July 10th 2016 had a sizeable effect on inflation which the Bank of England was virtually powerless to arrest.

The rally versus the U.S. dollar, seen in early 2018, from the low of 1.1946 to the high of 1.4315 in late april., was created by a feeling of optimism as the initial stage of Brexit negotiations were completed (despite an almost complete acquiescence to all of Brussels terms by the U.K. Government) and a transition period was agreed.

The negotiations, while vital, are merely the opening act for Brexit and once the agreement, or otherwise, is reached next March the hard work of recreating the UK’s position as a global trading economy will begin.

It is hard to imagine a scenario where a weak pound recovers to its pre-referendum level in the short, medium of even the long term although the sanguinity of those who support Brexit suggest a golden age of economic activity is just around the corner. 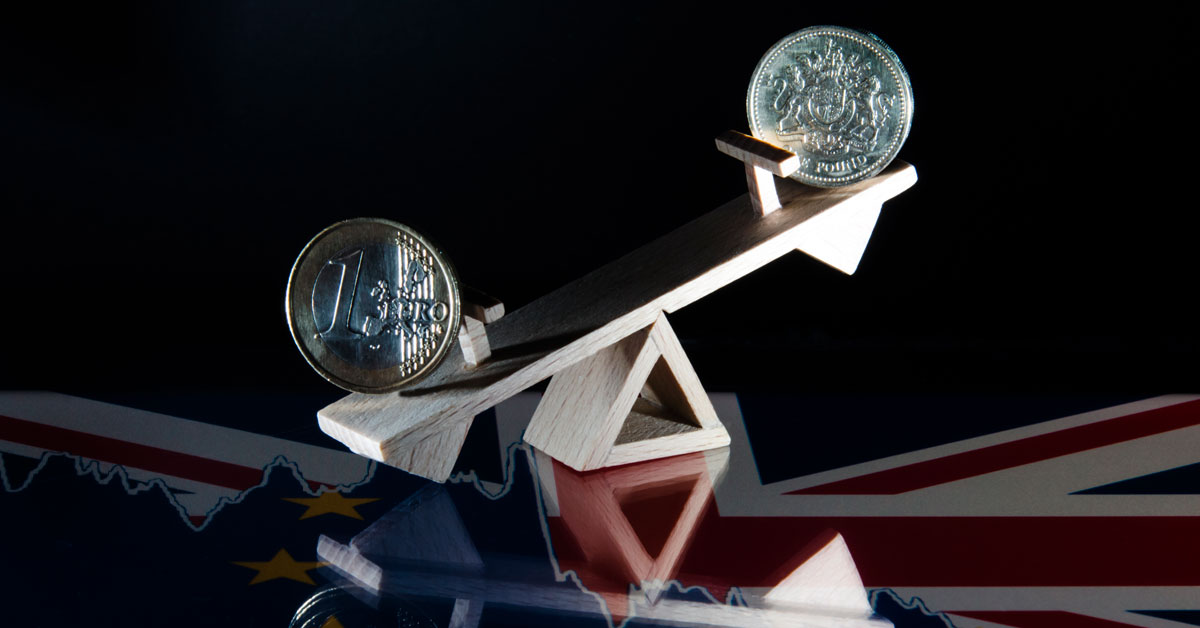 Will the Pound Recover Against the Euro?

Following its fall against the euro after the Brexit referendum the relationship between the two currencies has been somewhat chequered as the single currency has faced headwinds of its own.

The reaction of the euro to the Brexit decision has been, relatively, muted despite the huge funding gap that will be created by the departure of one of the largest contributors to the budget.

The relationship between the two currencies through 2017-2018 has been relatively stable with a range of 1.1566 to 1.0745 prevailing although the low, seen August 2017 was relatively short-lived, being reversed the following month.

It is not easy to visualise but neither is it impossible to imagine a rise in the pound back towards the 1.2000 level and possibly beyond if the funding and bad loan issues that are affecting the Eurozone escalates to a full blown crisis.

Politics and the rise of nationalism, seemingly quelled in 2017, could be another disruptive influence on the region particularly if the Italian Government proves to be as radical as some of its 2018 election proposals.

There will always be an intrinsic link between the UK and EU given the volume of trade between the two and it will be vital to the Manufacturing industry in the UK that that relationship is sensibly managed without the brinkmanship that many “Brexiteers” favour.

Read more about UK businesses in our guide to trade finance for UK SMEs.