Q1 growth estimates were raised again in July as the economy grows at a pace despite concerns about its ability to sustain growth more than 4%.

The housing market is starting to have a significant effect on all aspects of Israeli life. The market is “booming like crazy” with activity in suburbs of Tel Aviv at an all-time high.

El Al has shelved plans to contest the right of Air India to gain a competitive advantage from its ability to fly between India and Israel using Saudi airspace. This will clear the path for further negotiations.

The growing relationship between Israel and China has given Israeli enterprise access to Chinese manufacturing capability. This can sustain growth and maintain trade links. 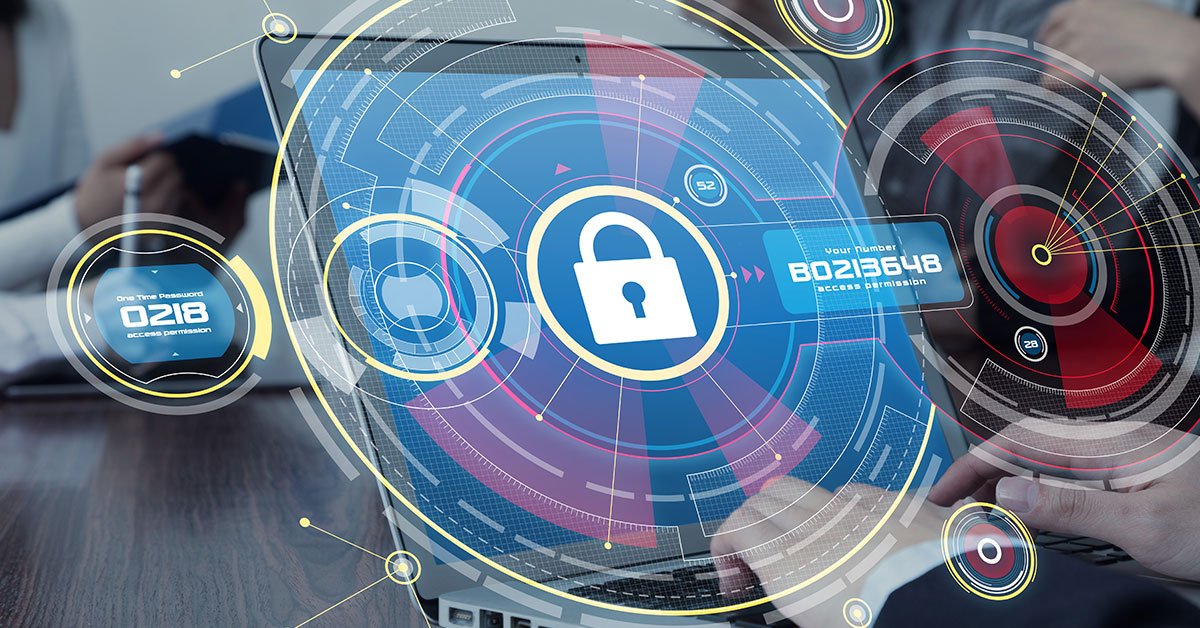 While there has been a lull in violent terrorism, concerns are growing over state sponsored cyber-attacks on Israeli infrastructure.

Shekel in thrall of dollar actions

The Shekel rallied following President Trump’s tirade against dollar strength and this will likely continue which will have a positive effect on inflation.

Moody’s raised Israel’s debt rating to positive which is encouraging following the recent bond issue and will encourage the MoF to act again.

Debt to GDP ratio to fall despite new issues

The positive international attitude to Israeli debt could see the MoF come to the market soon, especially since with growth above 4% the debt to GDP ratio is still falling.