At its latest meeting, the ECB remained dovish on monetary policy, but President Draghi was more upbeat about the prospects for the economy. Greece was again denied access to the Asset Purchase Scheme which they requested to support their efforts to reduce their deficits.

ECB desire for a lower euro is working

The ECB is managing to remain outside of U.S. exchange rate manipulation legislation as it pursues a monetary policy that has the “side effect” of a weaker currency. President Trump has already accused Germany, but they can rightly point to policy being put in place by the ECB, not the Bundesbank.

The summer continues to bring boatloads of refugees to Italian and Spanish shores and the recent refusal of France to allow a boat to dock has further highlighted the issue. Italy continues its policy of sending undocumented migrants to Germany which will pressure Chancellor Merkel.

Brexit stance an example to others

Rather than extol the virtues of continued membership of the EU and the benefits of greater integration, the European Commission is using tough Brexit negotiation tactics to illustrate to waverers the cost in terms of both central assistance and financial support of choosing to depart. 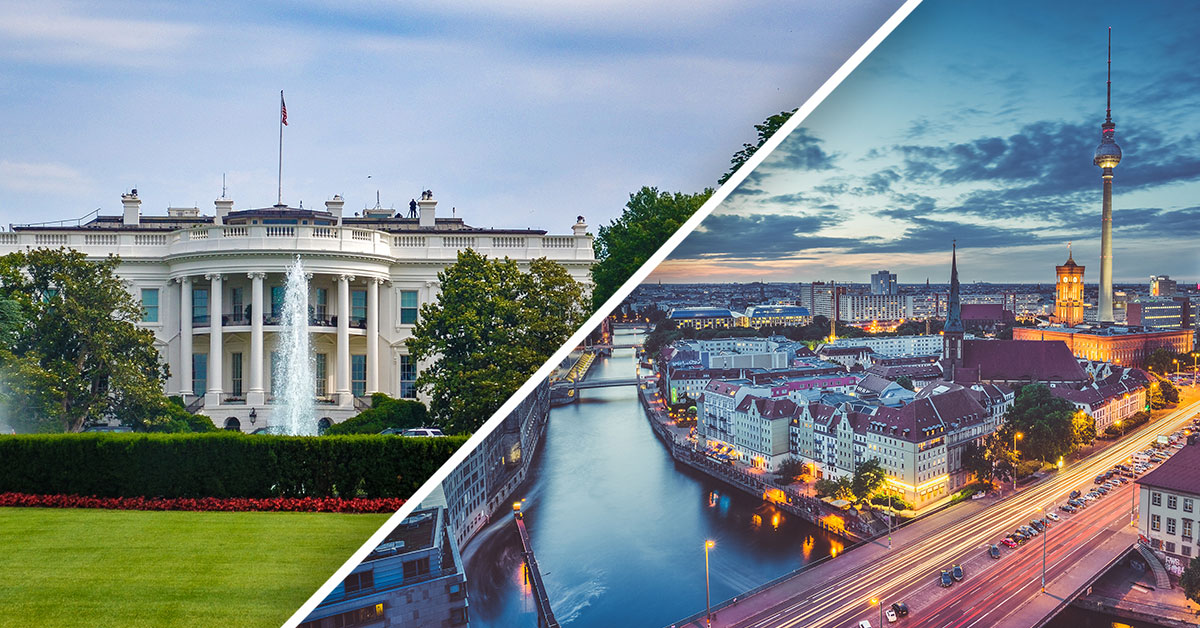 EU/U.S. trade is vital to both sides

The Trump-Juncker love-in which took place recently showed how important trade between the two economic giants is. They are closer together bi-laterally than the U.S. & China which makes negotiation easier. The ability of Germany to export vehicles is a major part of EU industrial & manufacturing strategy.

One of the more interesting comments from Mario Draghi following his announcement that the Asset Purchase Scheme would start to be wound down was that he wouldn’t hesitate to put it back in place if the economy so demanded. So, from being the economic equivalent of a “hail Mary pass”, QE has become an acceptable policy tool to the most conservative CB in the G7.

French President Emmanuel Macron is suffering a crisis of confidence domestically, which is affecting his ability to push forward his reforms within the wider EU. His biggest ally, Angela Merkel, is also under pressure which means that the further federalisation of the bloc is on hold for some time, much to the relief of several Eastern European nations.

Bundesbank to express concerns over inflation

The Bundesbank will have far greater say in the inflation fighting weapons used by the ECB when they get “their man” into the President’s office in November next year. For now, all they can do is publicise their predicted outcome of current policy, which is roundly ignored by the rest of the Eurozone.