President Trump voiced concerns over monetary policy in the U.S. as GDP in Q2 reached 4.1%. When discussing growth, and taking credit, he hedged over future levels as he had already criticised the pace of hikes in short term rates by the Fed.

Not only did Q2 growth come in close to the top of expectations, PCE, the Fed’s favoured measure of inflation fell from a revised 2.2% in Q1 to 2% in Q2. This goes some way to justifying the Fed’s planned interest rate path.

It was easy to get carried away with the talks held by the U.S. President and his EU counterpart. Trump clearly felt it was not the right time to discuss the auto industry and so little of consequence was discussed and the event will fade like with the Trump/Kim summit.

On a visit to Europe, in which he also had a non-summit with Vladimir Putin, Trump savaged NATO nations spending record and called for a no-deal Brexit. His comments were ignored by the EU but got some headlines in the U.K. 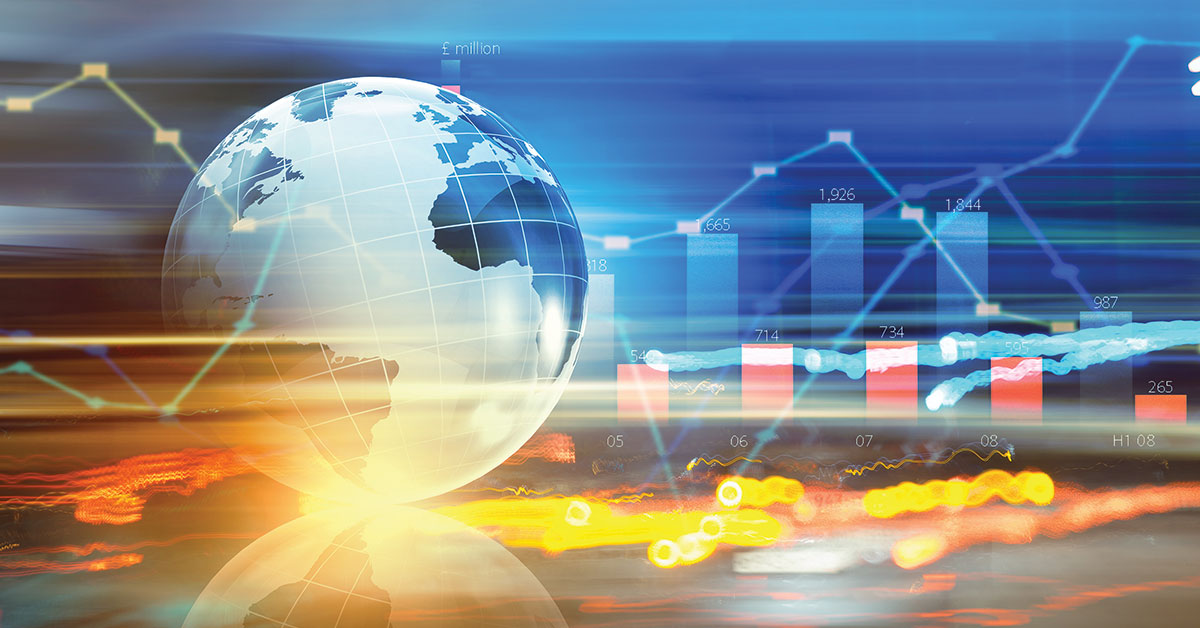 The trade deficit grew in June but there was no comment from Trump as the next moves in the trade war are considered. It is possible that new tariffs will be enacted by both the U.S. & China but moves over ownership are more likely to be next.

Similar to Sterling, where is the key driver and other macroeconomic issues are seen as minor short-term issues, so it will be for U.S. monetary policy. The larger the interest rate differential becomes the more the dollar will rise overall.

Unless the new economic paradigm post-financial crisis has brought new levels of employment not seen before in the G7, U.S. employment growth has to slow in the coming months, despite the GDP Data. This may bring concern to the Fed long term but the rate hike strategy appears set in stone for 2018.

It would be no surprise inflation if wage inflation remained a 2.7% for the third month in a row when it is released in the first week of August. As available jobs numbers fall, wage demands will fall.