Theresa May managed to get her entire cabinet to sign a plan for a soft Brexit only for it to fall apart as soon as it received outside scrutiny. It has attracted rancour from both sides of her party and several amendments were needed to pass it through Parliament.

David Davis, the Brexit Minister and his colleague, Foreign Secretary Boris Johnson, both resigned from the Cabinet following the announcement of the proposals. They both cited differences over what Brexit should mean.

Any support that the pound was receiving was unceremoniously removed in July as employment inflation and retail sales data disappointed. Despite another (spurious) record employment figure, wage inflation fell back while CPI remained unchanged.

The pound survived a brief foray below 1.3000 against the dollar as data briefly took over from Brexit as a prime driver. Longer term, Brexit remains the major factor for the currency with the “soft Brexit good / hard Brexit bad” mantra continuing. 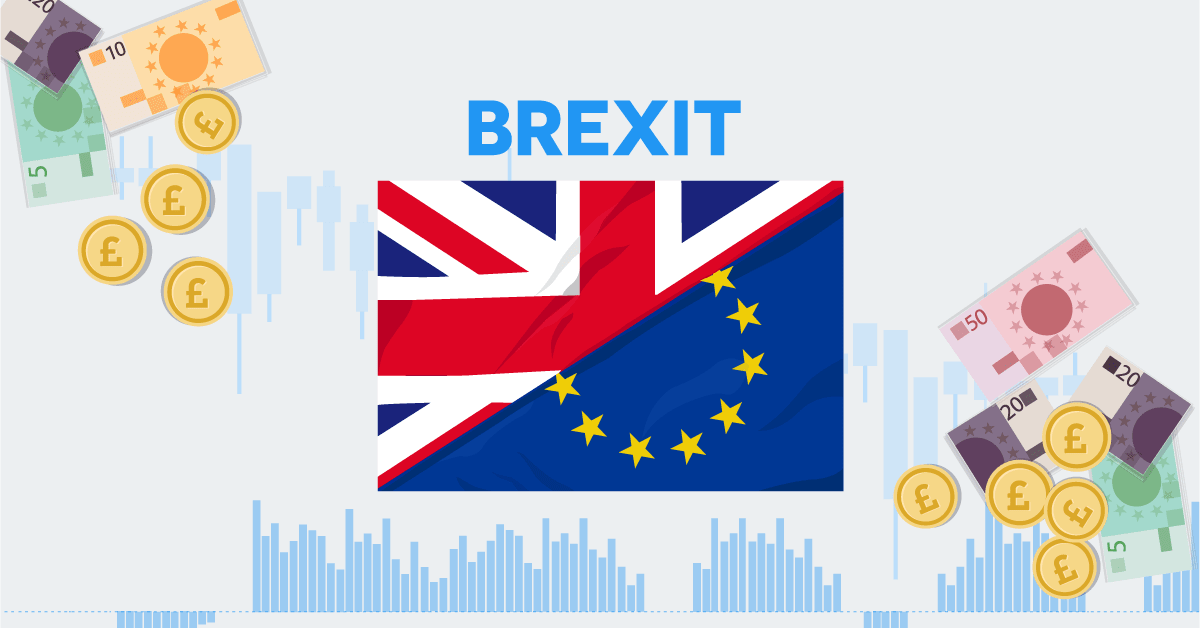 Uk In Danger Of Hard Brexit

May taking over Brexit talks

The Prime minister has announced that she will lead the U.K.’s negotiating team for the forthcoming Brexit negotiations as she sets out to take back control of the process.

Quite why the Bank of England will hike rates at their meeting in early August is anybody’s guess. However, the market now attaches an 80% chance that they will hike. It remains incongruous that they will hike since a couple of weeks ago Governor Carney was openly discussing an emergency cut following any confirmation of a hard Brexit.

Inflation is unlikely to move significantly while the pound remains at its current level. However, any fall will be determined by domestic price pressures and monetary policy.

Deadlock may lead to referendum, or election

Despite Parliament having risen for the summer, the political ramifications of Brexit will continue. If there is a continued deadlock, a new General Election could be called or even a second referendum, with several outcomes, might be subject to the ballot.